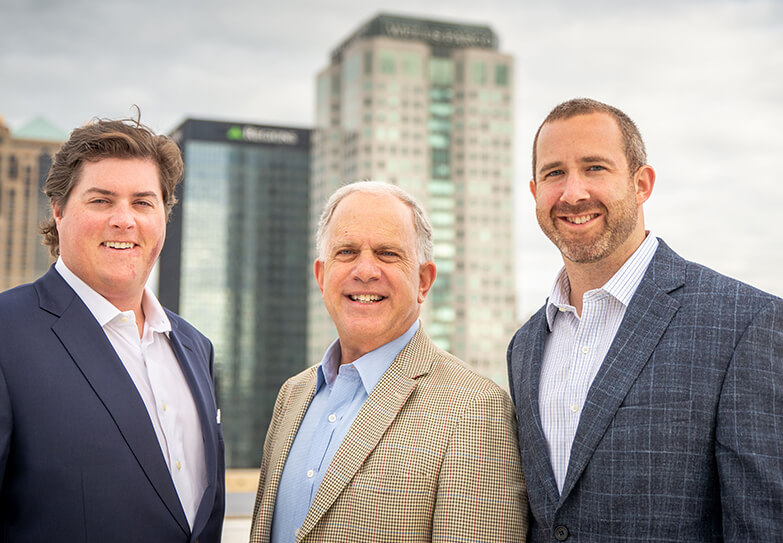 We are committed to creating real estate environments that are crafted for long-term growth, by approaching each project with an ownership perspective. Our goal is to be visionaries for our clients and the communities that support us.

We build with purpose. 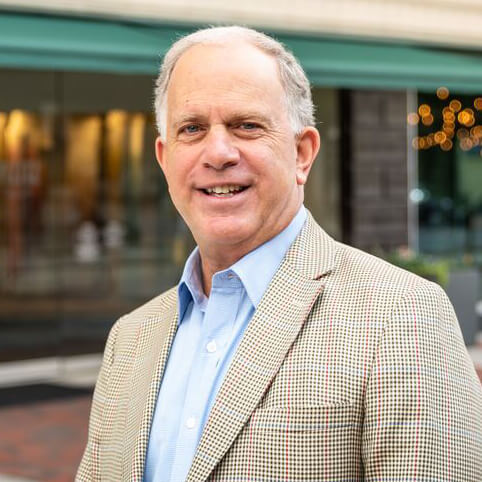 Prior to joining Bayer Properties in 1994 where David served as a principal for over 25 years, he was a Partner in the law firm of Berkowitz, Lefkovits, Isom, and Kushner, serving as outside counsel to Bayer for seven years. His legal practice concentrated in the acquisition, financing, leasing, management, and development of commercial real estate projects. In addition, he frequently acted as local counsel to out-of-state lenders in connection with the financing of commercial real estate projects in Alabama.

David takes an active role in the community and has served as president of the Alabama Chapters of the American Heart Association and the Juvenile Diabetes Research Foundation. David currently serves on the board of directors for Ascension Alabama and the Red Mountain Theater Company. He is a member of the Norton Board of Advisors for Birmingham Southern College; The University of Alabama Honors College Board of Visitors; the UAB Comprehensive Diabetes Center Advisory Board and the IBERIABANK Birmingham Advisory Board. 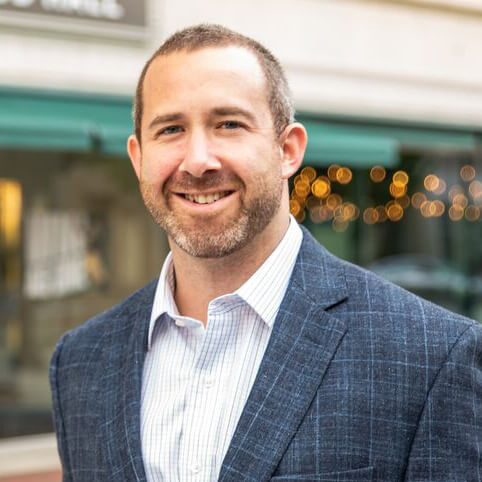 David Jr. joins The FiveStone Group after practicing law at Baker Donelson, Bearman, Caldwell & Berkowitz, PC where his legal practice concentrated in the acquisition, disposition, financing, leasing, management, and development of commercial real estate projects. David Jr. graduated from The University of Georgia (B.S. in Real Estate; 2011), Cumberland School of Law (J.D.; 2014), and Samford Brock School of Business (M.B.A.; 2014), and is a member of the Alabama Bar (Admitted 2015). 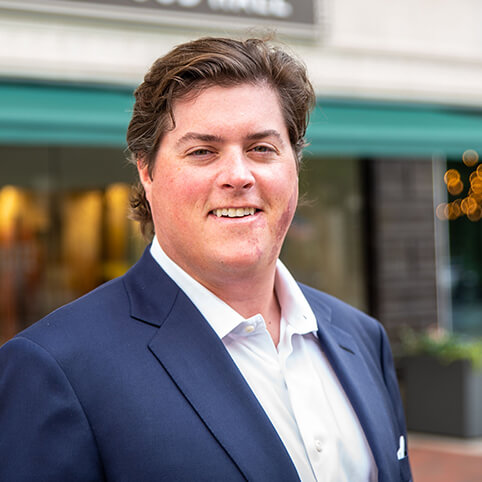 Michael joins the FiveStone Group from J.H. Berry and Gilbert where he was a Leasing and Brokerage Associate. Michael focused on landlord office leasing in the State of Alabama. Before J.H. Berry Michael was an associate with Reconstruction Partners in Nashville, Tennessee. Reconstruction Partners is a boutique investment bank that focuses on the food and beverage industry. Michael graduated from Birmingham-Southern College with a degree in Business Administration (2012).

For questions or more information, please fill out the contact form below and we will get back to you as soon as possible.